AWS - CodeCommit Repository for everyone

I am one of the small but growing numbers of persons who use AWS CodeCommit. It’s fast, it’s easy and it’s free for up to 50G and 5 Users.

So with each small private project, I start:

If you work on multiple projects, having the repository in the very account you are working in have the advantage of having code , infrastructure as code and documentation as code(tm) nearby. 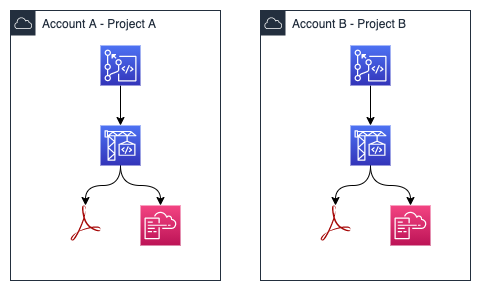 With a MAC OS, you get into trouble using anything which uses keychain and dynamic password. For years this was no fun. Keychain tried to store the temporal credentials as permanent.

But with https://github.com/aws/git-remote-codecommit fun has come back. Install it with

With git-remote-codecommit installed, you may easily use:

But the codecommit uses the current credentials, so if your AWS_SECRET_ACCESS_KEY is of accounta und your repository is in accountb, you have a problem - wrong way! 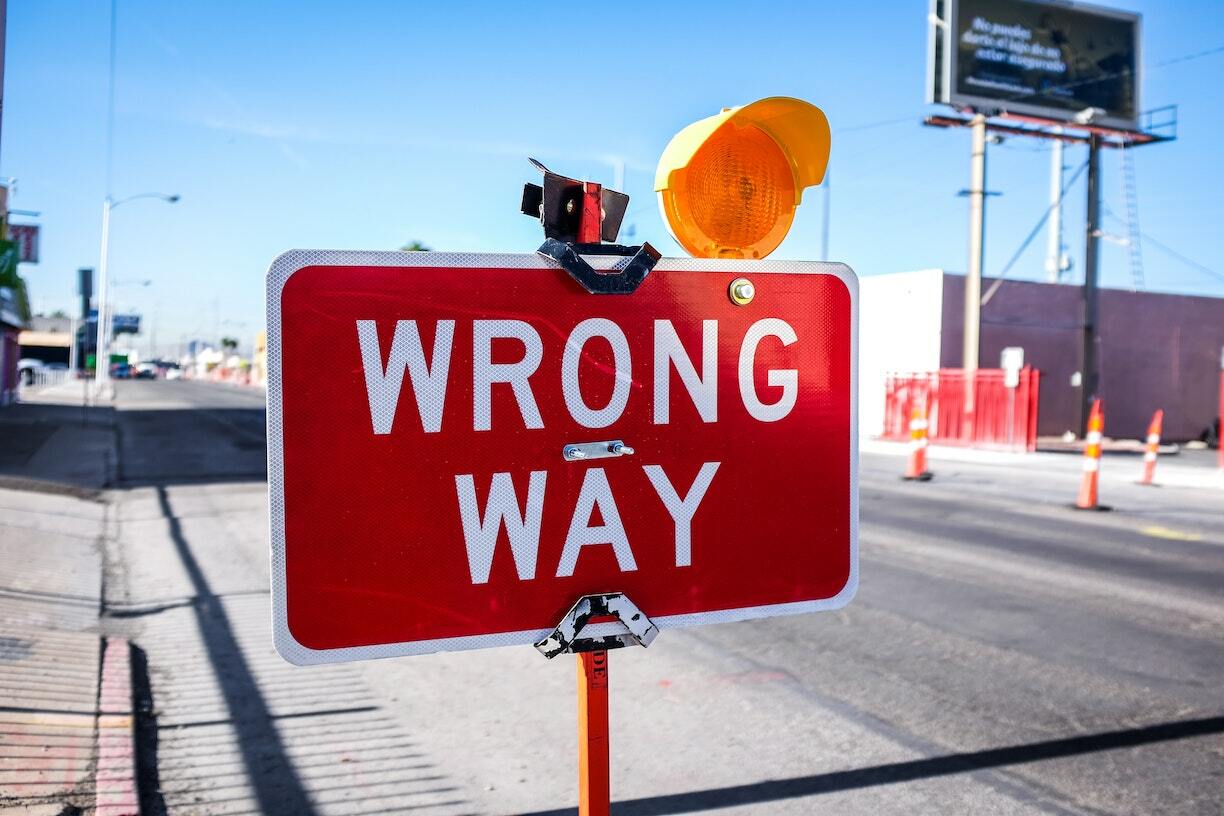 The real power of codecommit helper is the possibility to connect the repository with an AWS profile.

So if the local aws profile is “accountb”, you can say:

Using the awesome tool awsume (https://github.com/trek10inc/awsume) you may change the current credentials with

And git push will work nevertheless, because the codecommit helper chooses the right profile.

And you get all code safely stored in AWS:

This also works fine with assumed role. But it will not work with SSO.

When you use AWS SSO on the console, you can copy&paste the credentials, but you have no profiles, so

is not an option - so road closed. 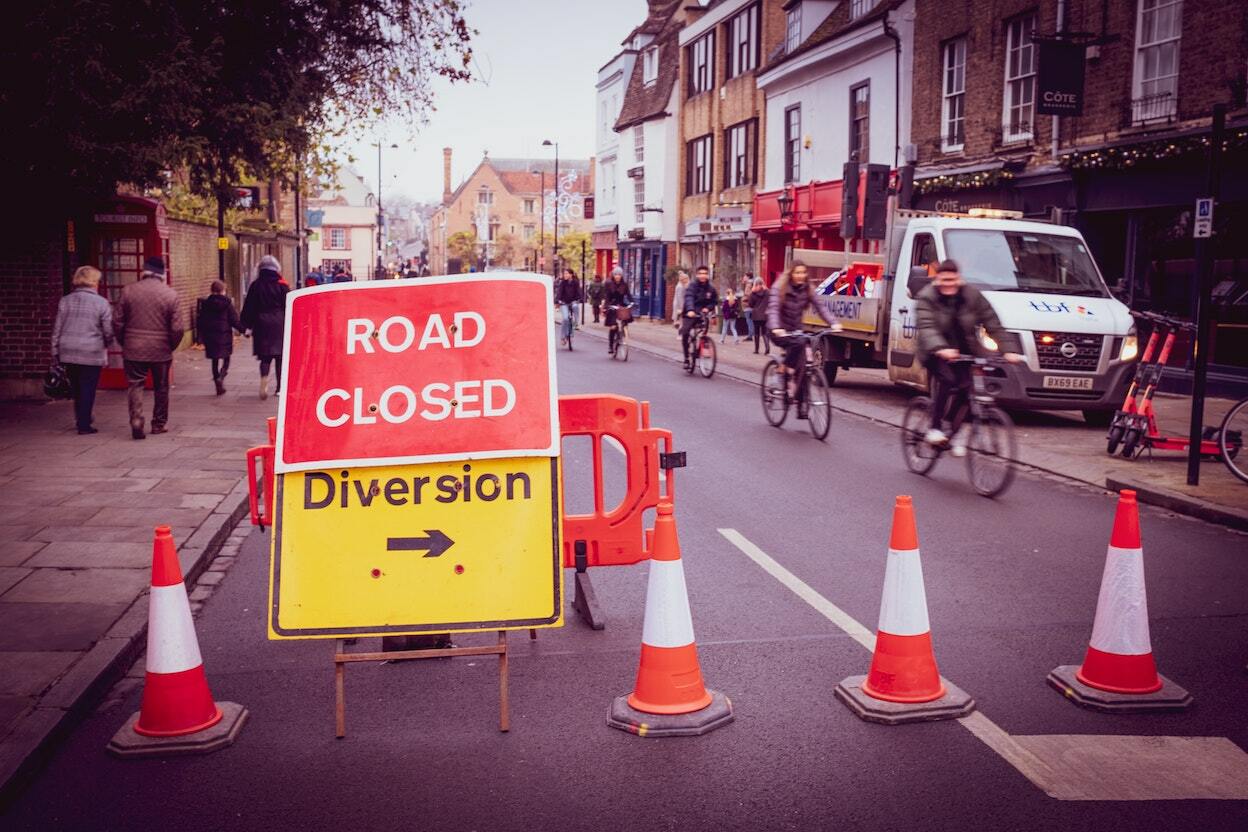 aws-sso-util to the rescue. I have worked with sso and the tool (https://github.com/benkehoe/aws-sso-util) now several weeks. It really helps.

After configuring the sso on AWS side aws-sso-util can find all the different sso accounts and fill all needed configuration with:

Example for an entry in ~/.aws/config

With all things configured, you may use the tool from the command line:

This opens the browser, you login once in the sso and your console session is configured.

Now you can switch to the configured accounts in the sso

And with configured aws-sso account in the git settings, you always push to the right repository:

AWS SSO is a safe and powerfull way to handle multiple accounts within an organisation. I have shown you how you may use CLI tools with that approach also.

To Ben Kehoe for his tool.

Photo by NeONBRAND on Unsplash

Photo by Ben Wicks on Unsplash

Photo by call me hangry 🇫🇷 on Unsplash

Gernot is Cloud Consultant and Trainer at tecRacer. He is focusing on AWS, DevOps and serverless development.

This is a live Blog from the workshop “Cloud Driven Development” on https://devopenspace.de/. Forget a lot of what you know about classic full-stack development. Together, we’ll dive into cloud-driven software development and build a sample serverless application in AWS. This blog was build live during the workshop on November 2021. So it`s not a complete reference, just a few hints to test and deploy the infrastructure and the applications. - by Gernot Glawe

End of September 2021, AWS announced Graviton 2 powered Lambda Functions. The announcement post says “All Lambda runtimes built on top of Amazon Linux 2, including the custom runtime, are supported on Arm…”. Not all languages out of the box, for using GO as fast language on a fast Graviton processor, you have to use Docker based deployment. Here I show you a simple - CDK powered way to do that. - by Gernot Glawe

Concurrent access to the same items in DynamoDB can lead to consistency problems. In this post I explain why that is and introduce optimistic locking as a technique to combat this issue. - by Maurice Borgmeier